Watch the traffic on Columbus Circle with the live cam. This important roundabout makes a traffic junction among 8th Avenue, Broadway, Central Park South and Central Park West. You can see the statue of Christopher Columbus in the middle of the Circle. 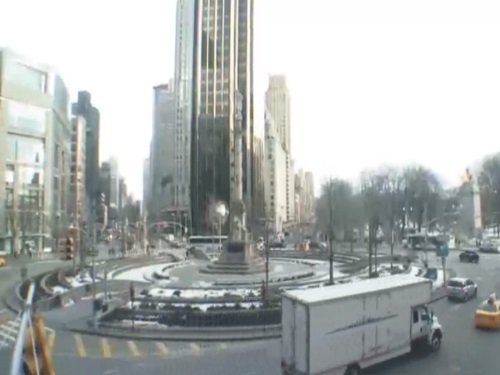