The camera located on the roof of Hyatt Regency hotel in Jersey City offers a panoramic view of New York City. The live cam captures New York skyscrapers and the Hudson River dividing the two cities. Hundreds of ships sail through this place every day. The New York Skyline webcam can also help you check the weather in the city. 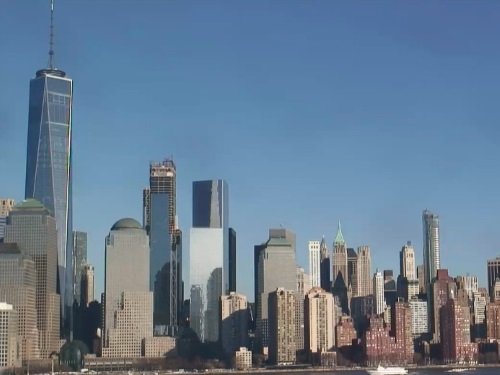