The original building known as the Freedom Tower was destroyed by the terrorist attacks of 11th September 2001. In the immediate vicinity the today’s One World Trade Center was built on 10th May 2013. The webcam captures the upper part of the building. The image refreshes after a certain amount of time. 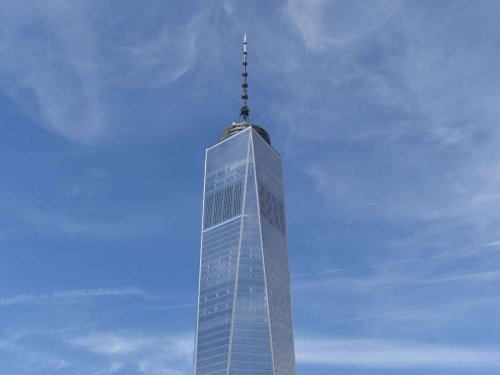